Home / java / Java vs Kotlin: Which Programming Language Is Better for Android Developers?

Kotlin came in with many new features and exciting ways to reduce the amount of code.

It bears efficiency, extension functions, Massive Interoperability, Reduces Crashes at Runtime, Low Cost of Adoption and much more which attracts the developers to use it for development

However, it may sound crazy but Google's Android operating system still use JAVA API Packages, even after they officially launched Kotlin in the market which is why the newbies and even the seasoned developers find it difficult to make a decision between the two. Especially the ones that have to choose to specialize between one or the other.

So let's find out, which programming language you should learn for Android App Development (Kotlin or Java) in 2019.

Well, our answer is simple. If you're a newbie and looking for a bright future in android development then you should start with JAVA.

The reason why you should start with JAVA is that even in 2019, majority of the mobile applications are being built using JAVA. Since Java has been in the game for too long, it has a lot of brilliant libraries to help you build fast, secure, and user-friendly mobile apps

And the biggest of the benefit is that you can not only be able to create android apps but also build desktop applications, in cloud computing, and big data as well!

So why choose Java as a beginner?

Surely this can be your best bet as a beginner!!

Now, let's talk about Kotlin. If you're an existing developer in Java should you learn Kotlin for Android app development?

Our answer is HECK YES! First of All, there's nothing wrong with learning a new skill. Kotlin is also being used in the market. It's still a mystery how Kotlin will impact the android app development in the coming years, so learning it will make you more productive and equipped for the future. It is totally made for developers to develop Android applications quickly by reducing the amount of code and help them with some new features which aren't available in Java. 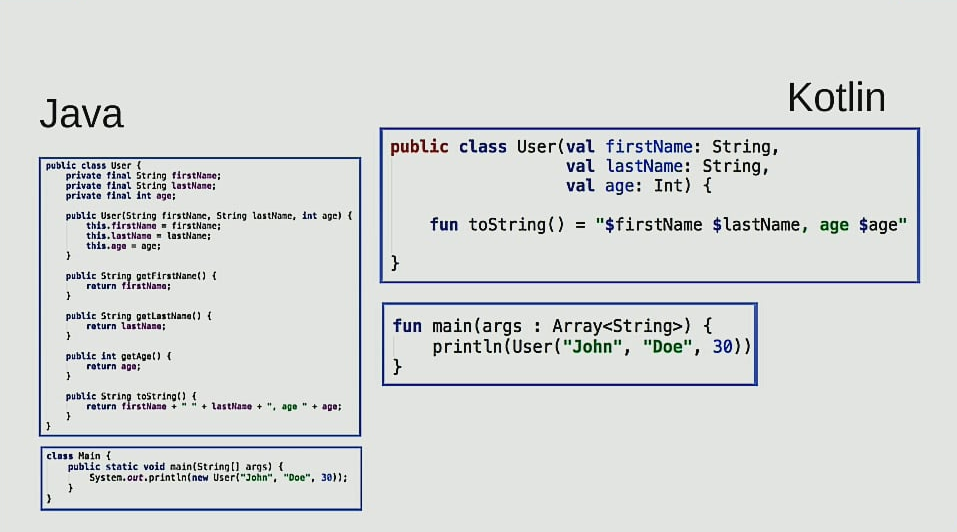 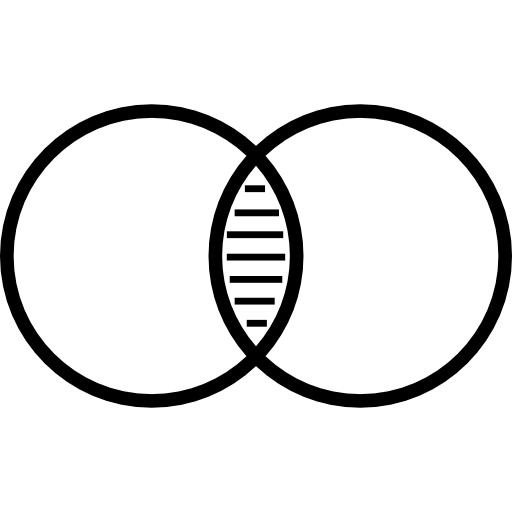 You don't even need a complex procedure for this. Whether you're working in Java or Kotlin, just go to project (at the top left of Android Studio) and you can see the option to add a Java Class/Kotlin Class.

This may sound shocking, but it's actually true. After Kotlin officially launched in Android Studio, developers have the authority to convert a Java File into Kotlin & Kotlin File into Java That's how simple it is for developers!!

Kotlin and Java both are the perfect languages for Android App Development. It's better to say JAVA & KOTLIN rather than Java Vs Kotlin! As far as Android Development is concerned many organizations are relying on Java, but that does not mean it will remain the same in the future. So the best way is to start with Java and then have at least basic knowledge of Kotlin to make the best of your abilities and stand out.

As mobile apps can boost your business up to 80%, why leave money on the table? Visit HTML Pro Mobile App Development Services and give your business a boost!

2 Responses to "Java vs Kotlin: Which Programming Language Is Better for Android Developers?"